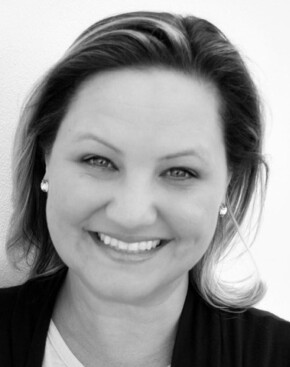 Angela Weber entered the gun violence prevention movement after her son survived the Marjory Stoneman Douglas High School shooting in Parkland, Florida. She has lead the Brady Florida State Executive Committee since October 2020. Angela is the co-founder of Honor with Action Coalition, an organization focused on improving school safety and preventing gun violence. She is an Advisory Board member for Newtown Action Alliance, has served on national candidate gun violence prevention policy committees and organized a federal endorsement campaign as well as several legislative campaigns.